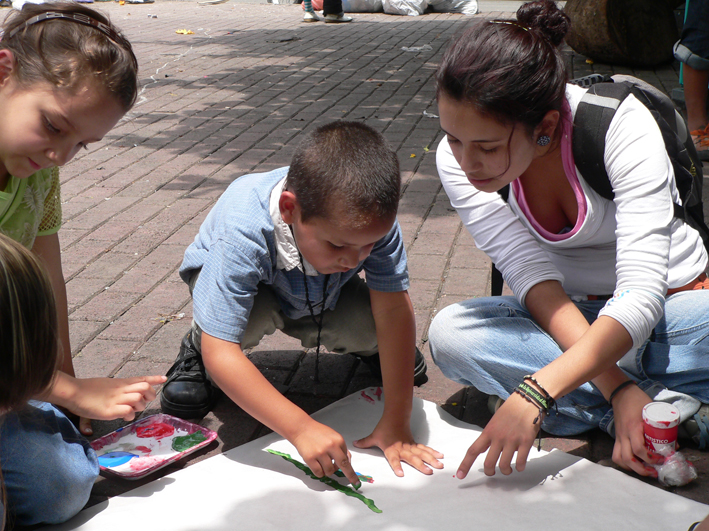 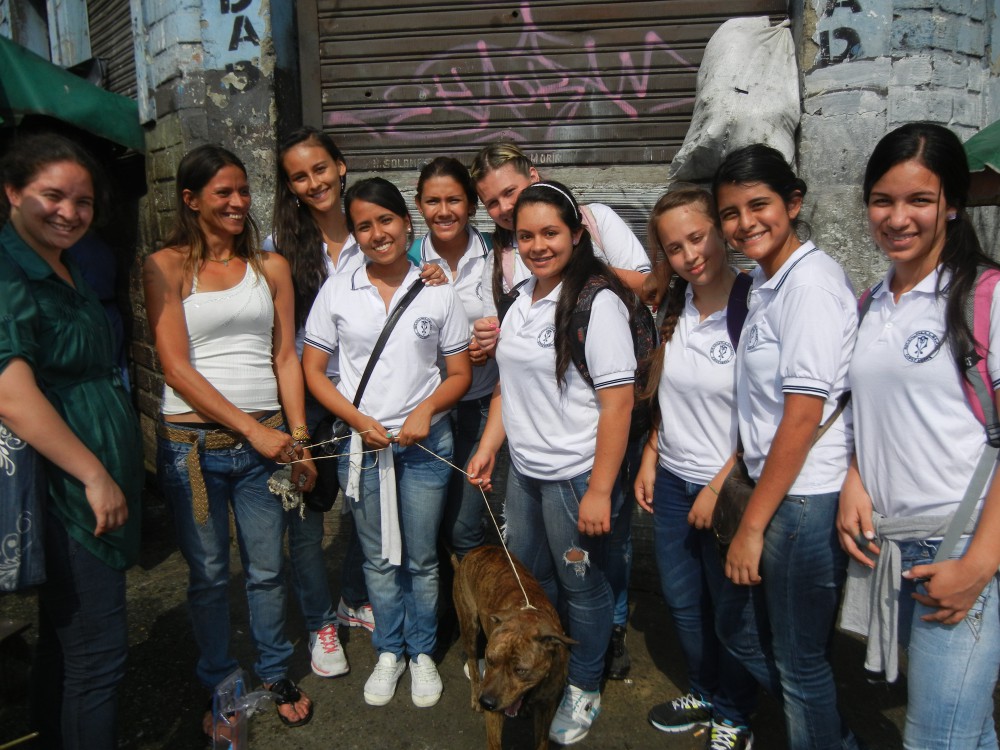 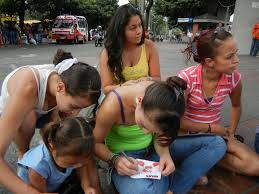 - Offer adequate training to educators who will serve vulnerable populations, ensuring the possibility of a comprehensive, open and meaningful education for street children.
- Promote a wide pedagogical experience both inside and outside the classroom, which enables the teacher in the training process to understand all the roles inherent in their educational work.
- Ensure strategies that applied to street children ensure communication processes capable of building the learning experience respecting contexts, differences and social environments.
- Generate educational environments that promote a better quality of life and peaceful coexistence, strengthening communication processes.

The pedagogy of the street is justified in this project by verifying how millions of displaced and abandoned children and young people survive on the streets of the world's metropolises as beggars, petty thieves or drug dealers.

Traditional schools have a fairly limited idea of what it should be like to teach children in problematic existential situations. They generally react to this drama with indifference and the tendency to exclusion is growing. Teachers are often not in a position to deal with the consequences of the misery in which marginalized children have to live.

Worldwide, there is a great lack of people with the sufficient information, motivation and knowledge required to help children and young people in conflictive existential conditions, through lasting learning offers.

The purpose of this project is to enable the teacher in training to develop new logics for the understanding and construction of their pedagogical practice process in accordance with the characteristics and peculiar needs of this population from a solid epistemological, pedagogical - didactic and investigative foundation.

Colombia is located on the north-western coast of South America, with its coasts in the Pacific and the Caribbean, its chain of mountain ranges and snow-capped mountains of 5000 meters, its extensive plains in the east, its fertile valleys, its plains and forests that cover half the extension, makes it the most attractive country on the continent at a cultural and natural level.

2.5 million children between the ages of 5 and 17. Of these more than a million, those under 14 have to work. More than a million are victims of internal displacement. In the guerrilla and paramilitary groups there are armed minors; the insufficiencies in the health system affect the mortality of 87 out of 1000 in the first year of life; more than two thirds of the population will not reach their 33rd birthday.

Children are mostly affected by the consequences of expulsions. Countless numbers have lost their parents, who were in charge of supporting the family. Displaced families are exiled, families destroyed.

In the cities, displaced peasants become marginal citizens. They have no chance, they settle in the poorest neighborhoods of the metropolis; They will always be strangers there - never able to integrate into city life.

The children of the displaced lost with their land all orientation and perspective, the security and protection that the customary context afforded them. In the city they do not find a new house. They are sent to the streets and must get a living for the whole family. There they learn how to beg, they quickly commit crimes. The possibility, interrupted by the flight, of going to school is closed to most.

The practice project with street children aims for the teacher in training to develop the social and moral sensitivity that is required to carry out this type of work, understand the commitment and responsibility that the sense of difference has with this population as an expression equality of the human, destroying the social barrier that has existed around children who cannot attend school.

The experience allows the deepening of the pedagogical, psychological and didactic knowledge around the teaching and learning processes of these children, in such a way that they can build increasingly better educational proposals for populations with similar characteristics.

This experience has made it possible for the first time in Colombia to introduce street pedagogy into the initial training curriculum for educators at the Copacabana Normal School.

The normalistas with their educators go to various parts of the city where the so-called street children are, carrying everything they need to live with them attractive training encounters that allow them to develop their communicative, cognitive and social skills, in such a way that takes the school to the streets.

Children must learn to read, write, develop mathematical operations, develop their own life project and future prospects, “beyond the borders of school”.

- Recover boys and girls from the street to the formal education system.
- Generate a solid teacher training proposal, evidencing the need to promote educators trained to apply the principles of street pedagogy in various contexts.
- Develop empathic, communicational and social commitment processes that create an environment conducive to the construction of meaningful learning experiences from their own environment.