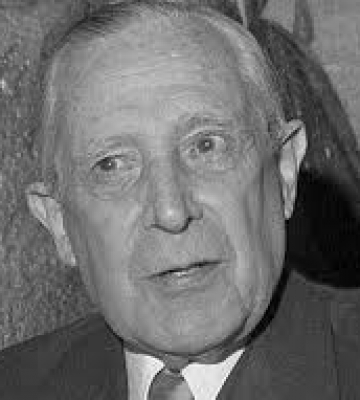 It is related to the sentient intelligence that Zubiri defends, from the holistic point of view that he proposes, educommunication is a convergent, integral existential process, not only rational, it is a process that articulates body-soul-heart knowledge, in that sense

Intelligence leads to action, and is at will, which will generate the possibility of giving the person the power to decide, based on a medium in which the person decides, and expresses from the diversity of artistic manifestations , verbal, non-verbal, their being and feeling.

Education works a lot with the concepts of teaching learning, practical or virtual intelligence, which is the possibility of understanding in the era of knowledge, in primary education for working the transfer of cultural heritage that allows people who have a conscience criticism of processes.

For Zubiri, the person is not only a relationship, it is openness, it is transcendence, it is rationality but it is also feeling4, educommunication values intelligence, will and depth of communication processes and human endeavors, as the reason for being of the proximity that develops and articulates the areas related to being, hence the open dialogue with sentient intelligence5.

"Human feeling and intellection are not two numerically different acts, each one complete in its order, but they constitute a single act of sentient apprehension of the real, it is sentient intelligence" 6. Educommunication strengthens the intuition of integrating reason and soul, knowledge and communication.

Rational intelligence and sensitive intelligence are present in human existence and there is an argumentative certainty that there is no way to separate it.

4 Cfr Barroso Fernández, Ó (2001) The radical unity of intelligence, feeling and will in Xavier Zubiri