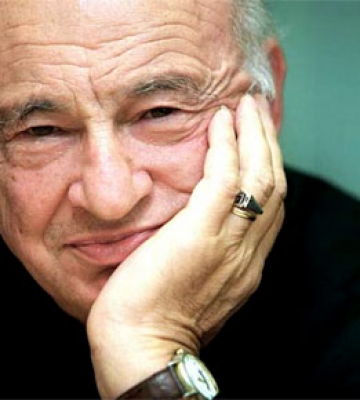 Educommunication approaches Edgar Morín's thought when he recognizes the importance of the encounter, the critical reading of one's own affections and attitudes that favor the interrelationships between people and human groups, also becoming a territory of vital importance in the possibility of facing complexity1 of realities with which to come into contact, people, events, diverse and convergent communicational processes "it is necessary to learn to navigate in an ocean of uncertainties through archipelagoes of certainty" .2

Educommunication has as an essential priority the person in relation to others, to their contexts, to their own history, with what this means in the plurality of glances, encounters, affections, feelings, thus approaching the thought of Edgar Morín as “ "Apprehend the mutual relations and reciprocal influences between the parts and the whole of a complex world" 3.

Educommunication has the parameter of complexity as the nucleus of formation, integration and interior freedom, as the possibility of recognizing collaborative work and collective construction in interdisciplinarity. The perspective of interdisciplinarity, as a possibility of openness, approach to the different and complexity in the formation of networks, strengthens the principle of the comprehensiveness of views, as an area of complexity in the education-communication interface.

Strategically interesting is to recognize educommunication as an emerging, interdisciplinary field, believes in simultaneity and is committed to dialogue as a vital nucleus of interrelation. It dialogues with complex thinking because it favors a complex, open-ended thinking structure, which starts from the intention that allows dialogue with different emphases, to understand the type of action proper to educommunication.

It is important to drink in the theoretical waters of complex thought to understand the depth of intent on which educommunication is based.

2 Morin, E .; (2001) The seven knowledges necessary for the education of the future. UNESCO / Paidós. Barcelona. p.